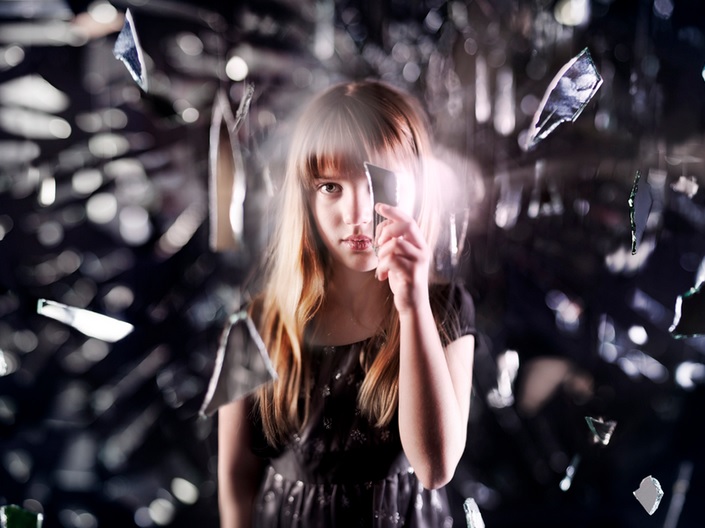 The brain child behind Between Here & No Where: The Journey to Belong developed slowly but steadily over the years. As of late the homeless situation in the US and abroad has gotten worse. In fact Miami is home to over 4,000 homeless students. As farfetched as this may sound homelessness in the US has recently reached an all time high. We have more than 1.3 million homeless students in the US and nearly 76,000 of them are living on their own without parents.

The participants in this art exhibition are homeless art students from Miami-Dade Community College, New World School of the Arts and FIU’s Fostering Panthers Pride. The purpose of this art exhibition is to raise their voice and our collective social conscience so we can help alleviate the plight of homeless students. One of our goals is to help connect homeless artists with potential buyers and/or gallerists.

Allow me to introduce some of the participants.

Willie Baronet: An artist who uses his art to advocate for the homeless. He recently completed a cross country homeless sign purchasing trip in July, 2014 which took him from Seattle to San Diego to New York. He covered 24 cities in just 31 days. He is currently working on a documentary about his journey titled “Signs of Humanity” and a book as well. You can check out his ongoing project We Are All Homeless here.
Rosie Holtom: Rosie drew impetus for her homeless project when she volunteered at “Shelter from the Storm“, a night shelter in north London. She worked with their homeless residents for four years. Her photographs of the residents have helped to raise awareness about homelessness and has challenged our preconceptions regarding the homeless.
Juan Travieso: Is an artist and art teacher at the New World School of the Arts who uses his art to raise awareness about social issues and endangered animals.
Patrick Farrell: Is a big hearted pulitzer prize winning Miami Herald Photographer.
Jacqueline Wolf: An artist who creates art to raise awareness about the human struggle.
Rob Woodcox: An artist who uses his photography to raise awareness and money for foster kids. Rob draws his inspiration for helping foster kids from being adopted as a young baby. His current project “Stories Worth Telling” is an initiative to raise money so foster kids can go to camp and receive mentoring. The photo used in this article is titled “A Shattered Image of the Past” is a part of the series Stories Worth Telling.
Neith Nevelson: Artist and grand daughter of Louise Nevelson. Neith is a former homeless person.
Audrey Gair: Artist and winner of the National Latino Art Beat and the National Young Arts Silver Portfolio. *Pending invitation acceptance.
Rosa Naday Garmendia: A social activist and eco artist who also gives pro bono art classes to the homeless.
Lucinda Linderman: Activist, performance artist, environmentalist who creates art out of trash and uses her art to raise awareness about the environment and social issues.

The above noted list is a partial and unconfirmed list as we are currently recruiting homeless art students from Miami Dade Community College, New World School of the Arts and FIU. Anyone interested in participating can send me an email at tinacornely at bridging-humanity dot org.

David Raymond, an expert in homelessness and the former head of the Miami Dade Homeless Trust has graciously accepted to write the forward for our art catalog.

Between Here & No Where is tentatively scheduled to open in October 2016!