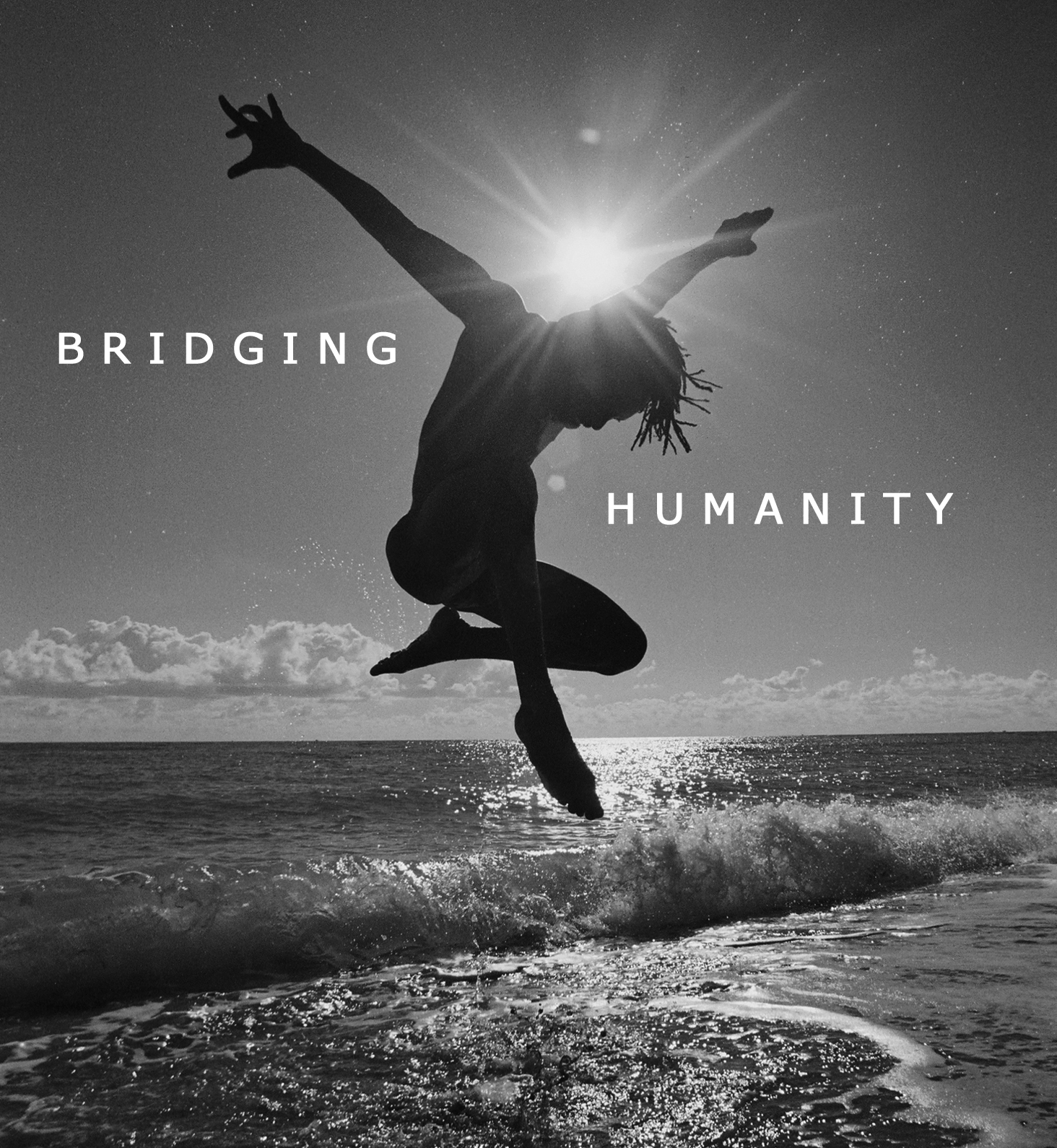 
How can we apply the Aquarian principals to our daily lives? For starters by committing yourself to be as centered and strong both mentally, physically and spiritually as possible. Change is just that, change and knowledge flow through us like the currents in the ocean.