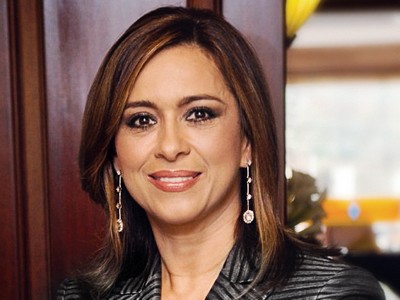 Charity work and in particular orphan outreach has become one of Neida’s greatest passions in life. While I was the Chair of the Friends of the Orphans Southeastern Region, Neida was the honorary host of ceremonies for our All the World to One Child Gala Event. Her charity work is ongoing as she continues contributing to a host of several philanthropic causes, including the “Fundación Teletón” for disabled children, the “Casa Renacer”, “Fundación Amor y Vida” shelters for people living with HIV/AIDS and St. Jude Children’s Research Hospital. Over the years she has actively contributed and participated alongside other artists and celebrities and has raised millions of dollars to combat childhood hunger and for the United Nation’s
World Food Program
. Just last year Neida was made the Ambassador for the SOS Villages of Children in Honduras. In her new role as SOS Ambassador she has been instrumental in securing money as well as in-kind donations for the SOS Villages of Honduras.